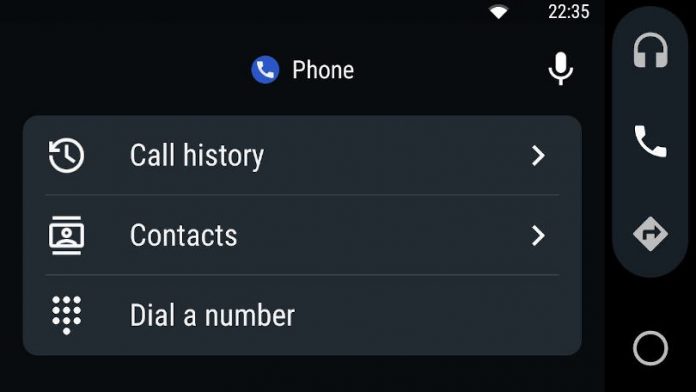 There is a lot of confusion about Android Auto and the Android Headunit and this could be due to the multi-purpose use that the name ‘Android Auto’ has now become. Hopefully we can help bring some clarity to the meanings of ‘Android Auto’ and how they are used when linked to ‘car radio’ or ‘car head-unit’ sales pitches.

Vehicle manufacturers started producing vehicles that has large display screens. These infotainment units were custom software and hardware made for the manufacturers. They were not compatible between manufacturers and couldn’t or didn’t run android OS. They became outdated very quickly, SatNav maps were expensive because the manufacturers can hold you to ransom. You couldn’t just install a different map, or a new app. You have to pay the manufacturer for an update.

The big G wanted to get their Maps and their playstore apps used on these incompatible screens in all these new cars. The solution was to mirror the android phone screen onto the infotainment unit in the car. This brings google maps and their car apps to the in car display.

Android Auto was installed on the phone and mirrored to the car screen.
The phone being the clever device that can have free maps and android apps does all the work, route planning and getting traffic data. The infotainment screen becomes a dumb terminal.

The Android Auto was a uncluttered and driver friendly car launcher. Ideally suited to the job. But it had it limitations being bound to the phone.

Now, this is where the confusion starts. The explosion of android headunits, the ones that can run android apps, ones with a fast processor and plenty of RAM, came the ability to run Android Auto themselves. No phone required! No mirroring needed, just an android app on an android device. You can run Android Auto on an Android Headunit. The original car launcher. Just the features you need while driving or in the car. Easy to access and a clear, uncluttered display with god sized buttons.

Should you run Android Auto on your android headunit?
Yes, of course. It is a very minimalistic and well integrated Car Launcher. As you would expect from Google, it supports Google maps, Waze, voice commands and may other useful in car features. It doesn’t have the pretty screen or vehicle logos, but it does have a digital clock and the killer app – voice commands.

It is easy to revert to factory or have several launchers installed and to switch between them to find the one that suits you best.

Android Auto is available for your Android Headunit on the playstore – here
The setup will also try to install any missing apps. The apps are the ones the headunit needs to function as an Android Auto, so ensure there is a data connection during setup to allow for the full AA experience.

While you can also install it on your phone, you probably don’t need to do that because any reasonable android headunit can connect to the play store and install google maps, or just about any other app your phone could.

Offline GPS, can it work?

Speed up your android headunit

What to look for when buying an Android Headunit

Html code here! Replace this with any non empty raw html code and that's it.